Get fresh music recommendations delivered to your inbox every Friday.

from Somewhat Live by Patrick Cooper 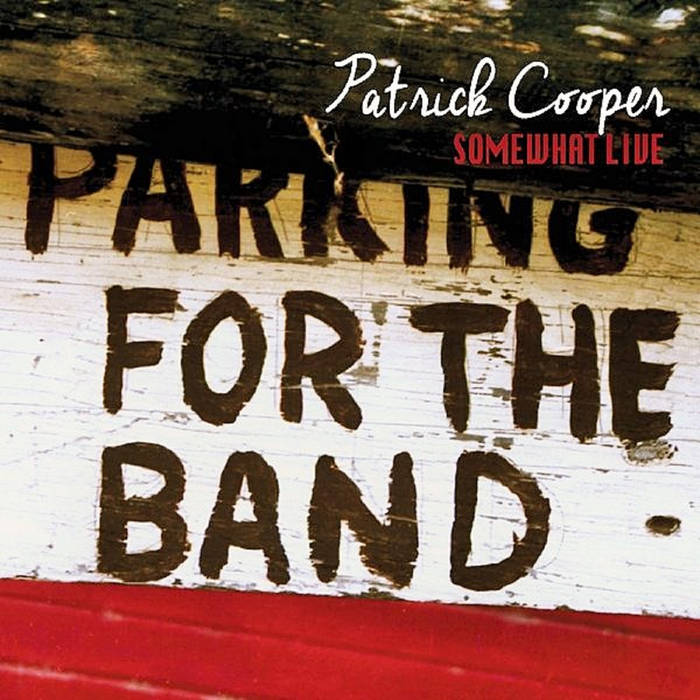 Patrick Cooper is a singer/songwriter from New Orleans, Louisiana. The son of a North Louisiana Hillbilly and a South Louisiana Cajun, he has been playing guitar and singing in public starting in his home town of Shreveport, Louisiana and then later moved to Baton Rouge where he began writing his own songs. In 1988 he moved to Santa Cruz, California.
Cooper moved back to Louisiana in 2011. ... more

Bandcamp Daily  your guide to the world of Bandcamp

Kari Faux drops off her deluxe album 'Lowkey Superstar' plus tunes by Shunaji and Samplelov.